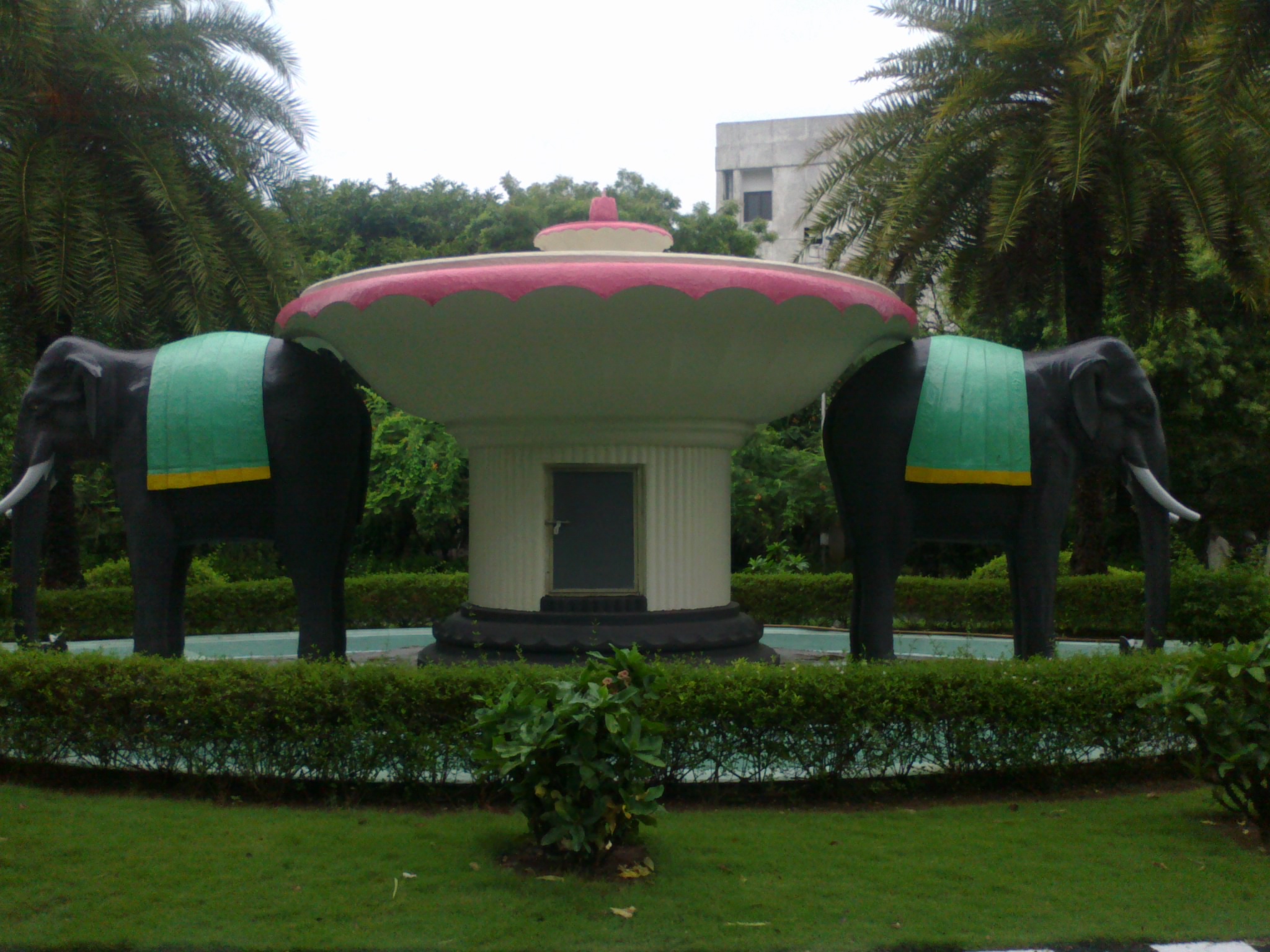 After getting through IIT-JEE 2011 with All India Rank of 1947, I enrolled into the Department of Engineering Design, IIT Madras as an undergrad student. My journey through the college was a rather busy one. Apart from the courses, which in themselves demand enormous effort to master, I was involved in various other activities like: sports, hostel student council, volunteering at college fests, participating in tech competitions – the list goes on..

The most important part of any student’s college life is the academics and I was no exception. The Dual Degree (Btech + Mtech) at the Dept. of Engineering Design has a unique curricullum which, in my humble opinion, is a bit ahead of its time. The curriculum teaches aspects of engineering and product development by focussing on the core fields of Electrical Engineering, Mechanical Engineering and Computer Engineering. Such an outlook helped me broaden my understanding of basic principles and gain maturity as an engineer.

I had always been mathematically inclined and strived to understand everything from first principles and with a logical and mathematical framework. This lead me to pick courses which were math heavy and very involved. Following are some worth mentioning:

During the last year of my undergrad and during my masters year I worked mainly on Computational aspects of Kinematics, Dynamics and control of Robot Manipulators in the Robotics Lab, IIT Madras, under the guidance of Dr. Sandipan Bandyopadhyay. Following are the courses which I took on the topic:

During my 4th year as a part of my semester-long industrial internship, I worked on building a Vehicle Motion Simulator using MaPaMan, a Parallel Manipulator. Kinematics of polynomial in its full generality is described by a systems of multivariate polynomials of high degrees. Hence in order to tackle problems in the domain, I learned the basics of abstract algebra and algebraic geometry, both – delightfully enlightening topics – contributed immensely to my understanding of geometry and towards increasing my mathematical maturity. On the implementation side, the polynomial equations representing the kinematics of parallel robot manipulators can have hundred and even thousands of terms, making them intractable using pen and paper. Hence I learned symbolic computation principles and used Mathematica extensively in my work.

Following are some skills which I gained during my Dual Degree (BTech+MTech):

During my final year project, while writing the library for computation of SWZ of parallel manipulators, I got interesting in software engineering and decided to join MathWorks, the makers of MATLAB and Simulink – arguably the most widely used scientific computation tools in Academia and Industry. Here is how I spent the next 18 months of my life at MathWorks Bangalore.

IIT Madras hockey team at IIT Roorkee in 2017. The picture was taken right before wining the semifinal against the host.

Being from a town which has a name for giving good sportsmen to the country, I was always encouraged to take up sports. I was involved in sports right from my school days and had been playing field hockey since I was ten and had already represented and captained my state at two National Level tournaments (Under-14 and Under-15) before coming to college. Fortunately, IIT Madras had a great atmosphere for sports which allowed me to continue playing hockey. I played for IIT Madras during all five years of my stay there and was part of a team which won 3 golds (2011, 2012, 2013) and 1 silver (2014) at the annual National Inter-IIT sports meet; several first as well as second place finishes at regional and state tournaments. I also captained the team during my final year and was awarded best goingout sports person for the batch of 2016. I was also the captain and mentor for my hostel’s hockey tream. Being fit and acively playing team sports has been an integral part of my upbringing and has instilled maturity and determination into my character as a person. 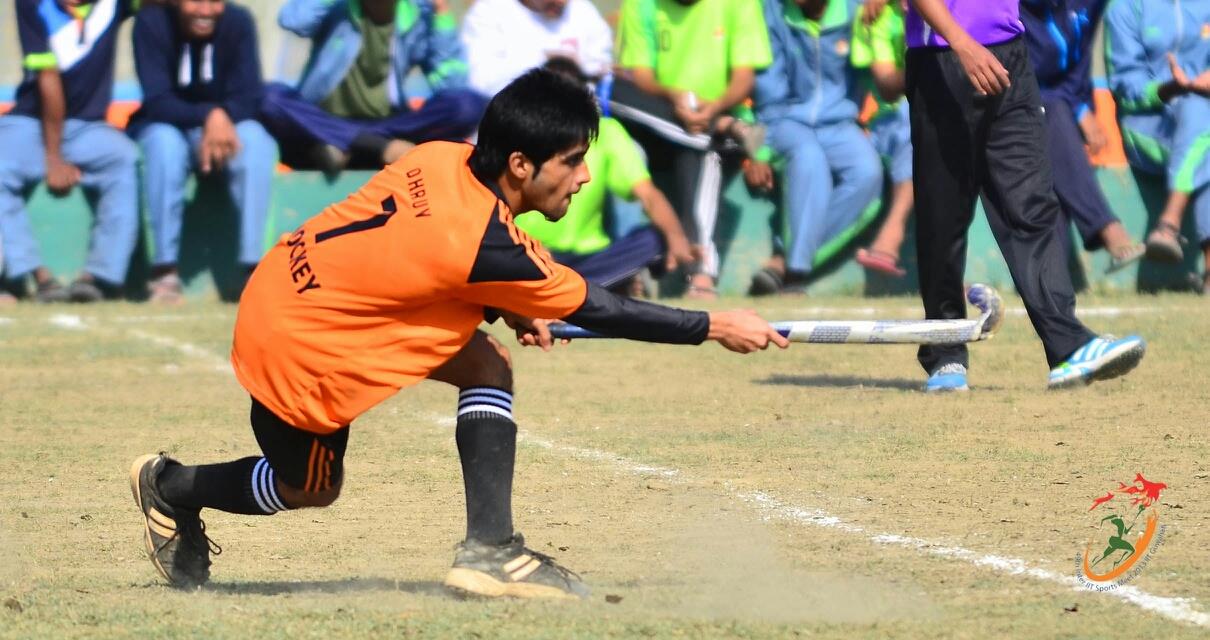